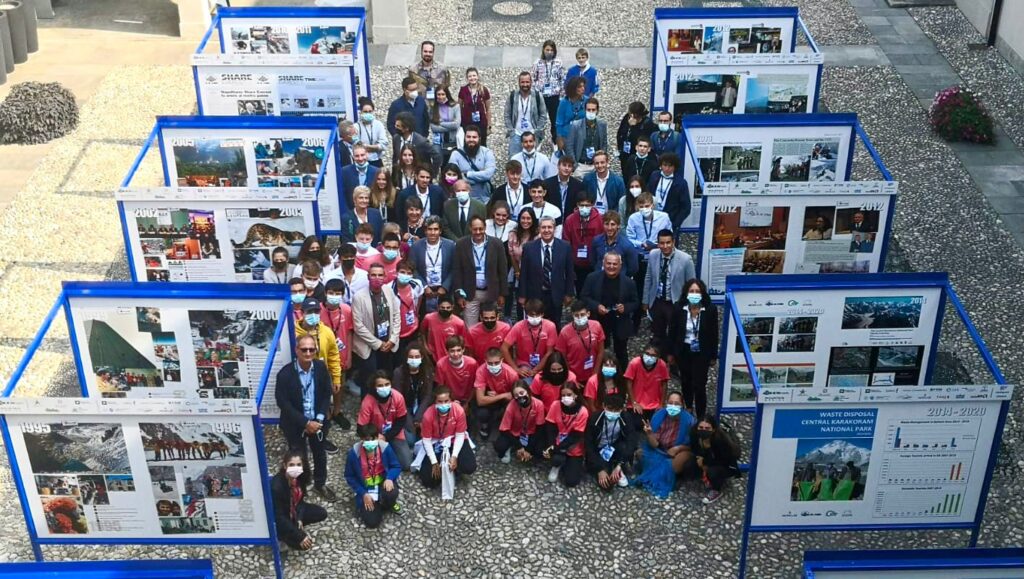 Students, researchers, politician and entrepreneurs united to put mountains at the center of environmental policies Young people closed the High Summit Cop26 event, which took place at the headquarter of the Minoprio Foundation and EvK2Minoprio on September 24th and 25th. Students from the school of Minoprio, University of Milan, Unimont, and Polytechnic of Milan were […]

PRESS RELEASE. MOUNTAIN GENIUS AND HIGH SUMMIT COP26: FOCUS ON MOUNTAINS AND CLIMATE CHANGE “Scientists, citizens, students and administrators, let’s work together to protect the mountain territories and our future”(President Fontana)   A project and an international conference that intends to bring the mountains to the attention of the United Nations putting them at the center of actions aimed at environment protection.  Milan, Lombardy […]

Workshop Pakistan: The great mountains of Earth are getting ready for COP26 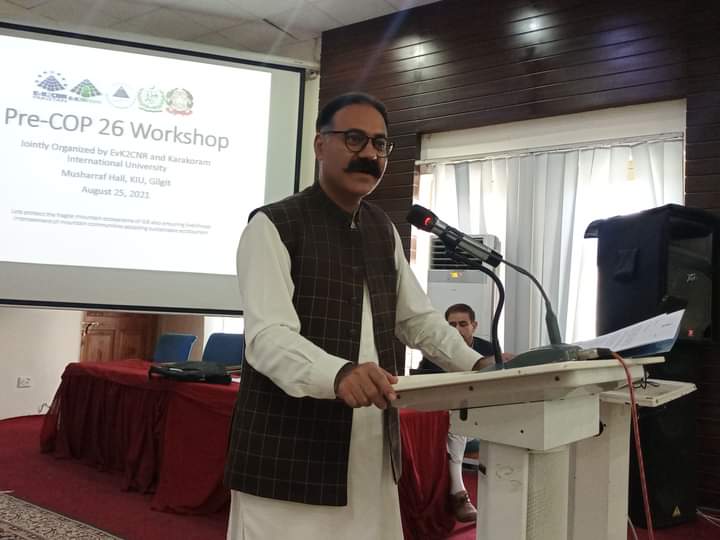 The great mountains of Earth are getting ready for COP26 It has been discussed with a workshop in Pakistan, organized by Karakoram International University and the italian associations EvK2CNR and EvK2Minoprio With the workshop held on August 25th, at the Musharraf Auditorium in Gilgit, Pakistan, the scientific community and those responsible for the development policies […] 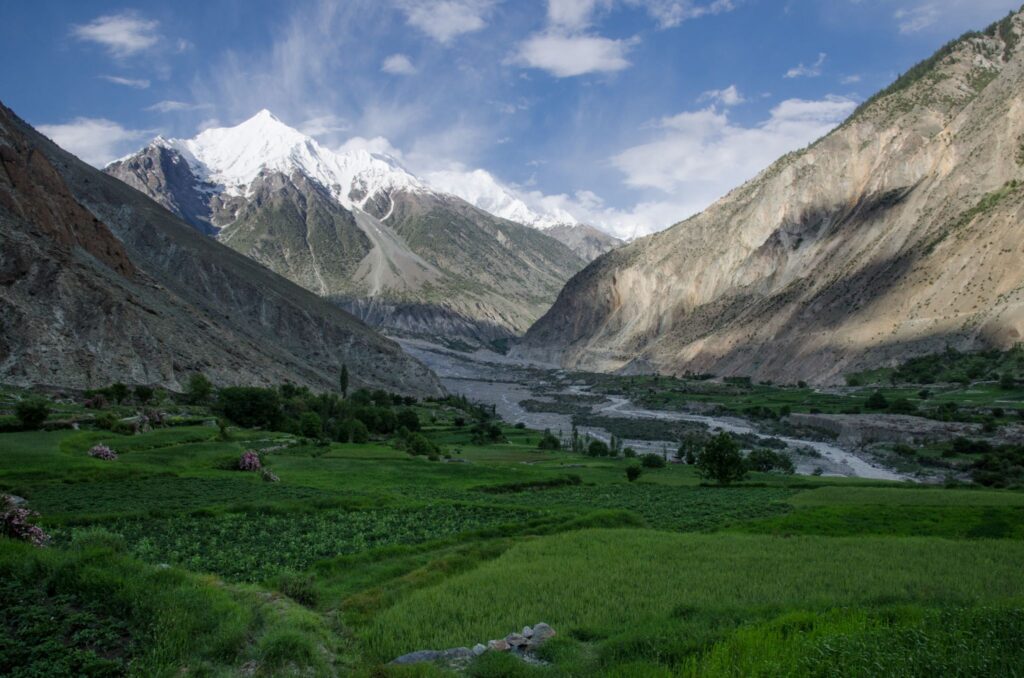 Welcome to Mountain Genius! It is a perception, a vision, a brand. Because giving a name is a good way to identify the path. The track of “Mountain Genius”, as if it were that of a “route” to be opened, is as clear as the summit. The way to go to reach the goals of […] 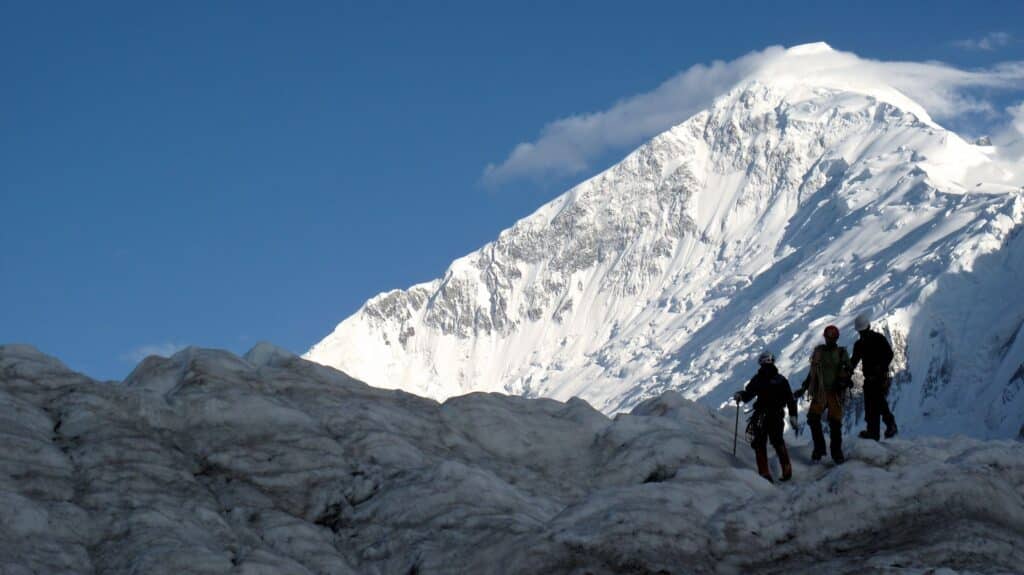 Glaciers and students The northern areas of Pakistan are home to some of the largest glaciers on the planet outside the Poles. The glacier reserves feed local livelihood systems, support unique ecosystems of global importance and serve as a source of water for downstream areas. In face of the growing threat from climate change, these […] 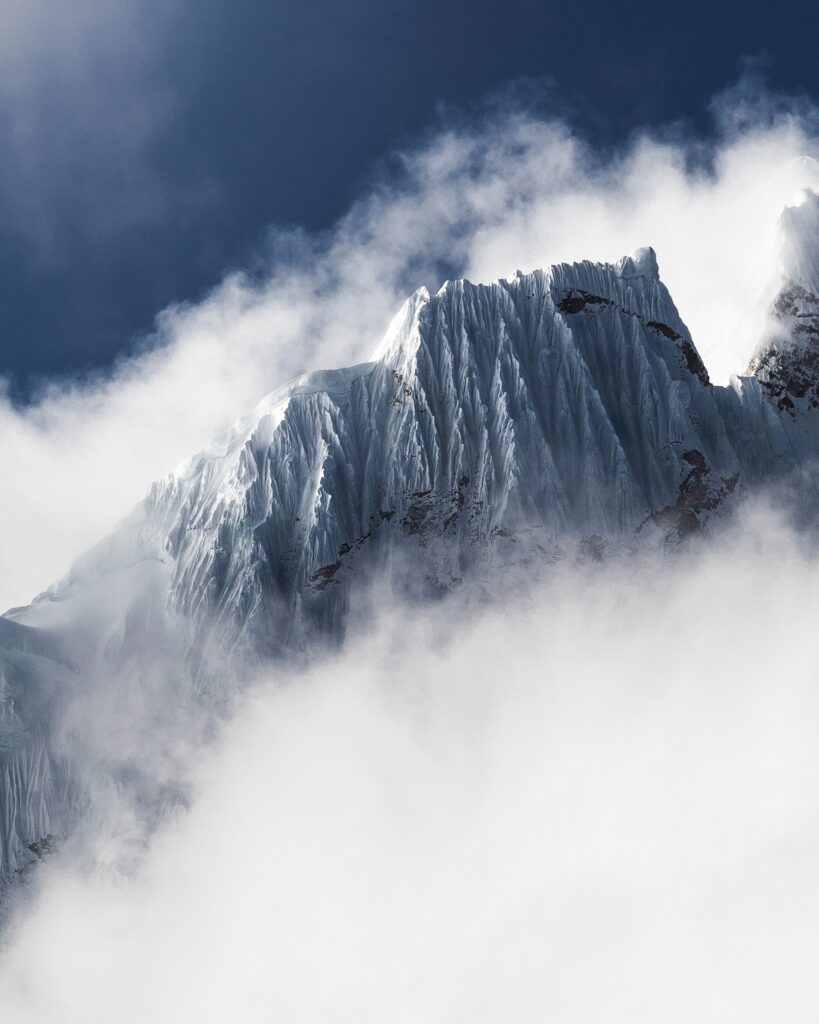 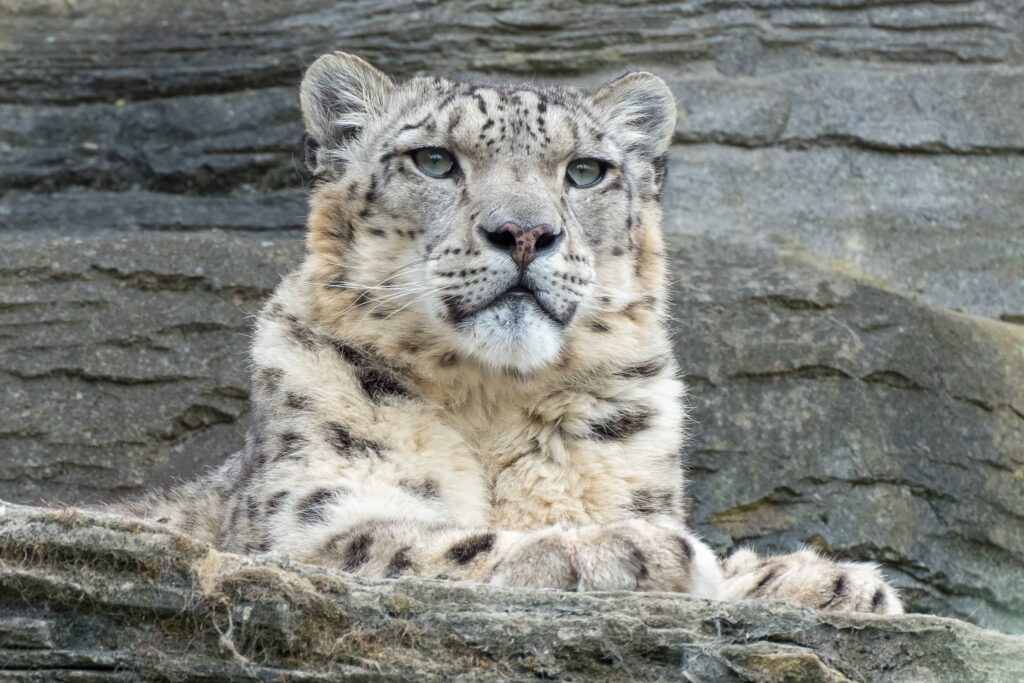 Mountains treasure chest of biodiversity The high lands of the planet are one of the most important reserves of biodiversity. This is an awareness that researchers have already reached in time, but which is not as well established in the common perception, which associates an increase in altitude with a directly proportional reduction in the […] 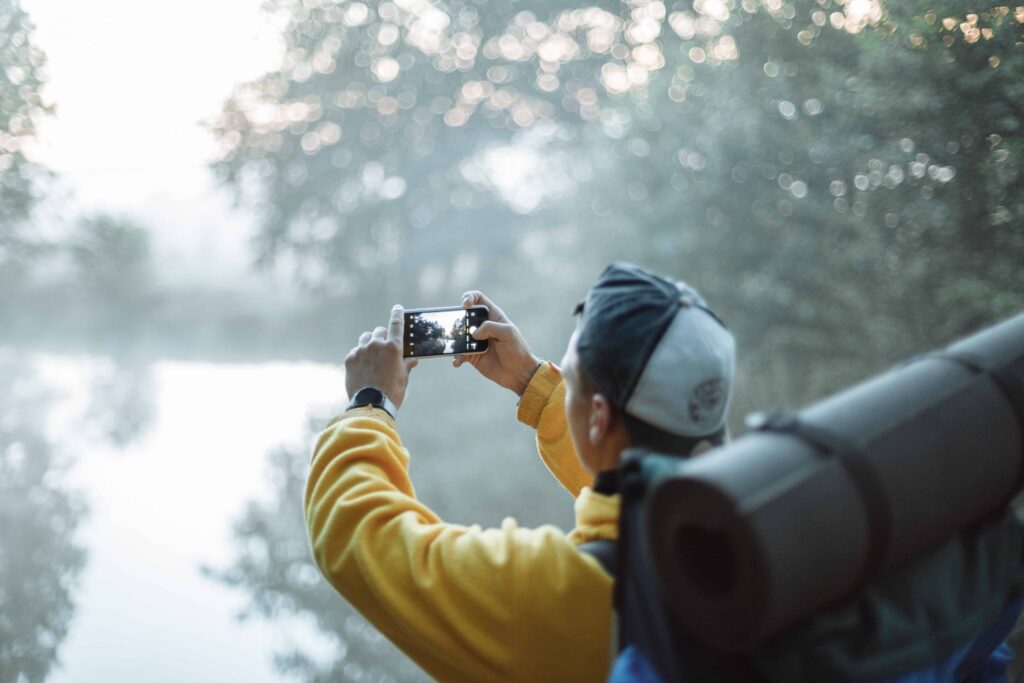 CITIZEN SCIENCE – The strength of collaboration Introduction to a practice that unites science and citizens Participation, collaboration and the democratization of science are at the heart of Citizen science. This term indicates a complex set of activities related to the world of scientific research which include the active participation of ordinary citizens. It is […]