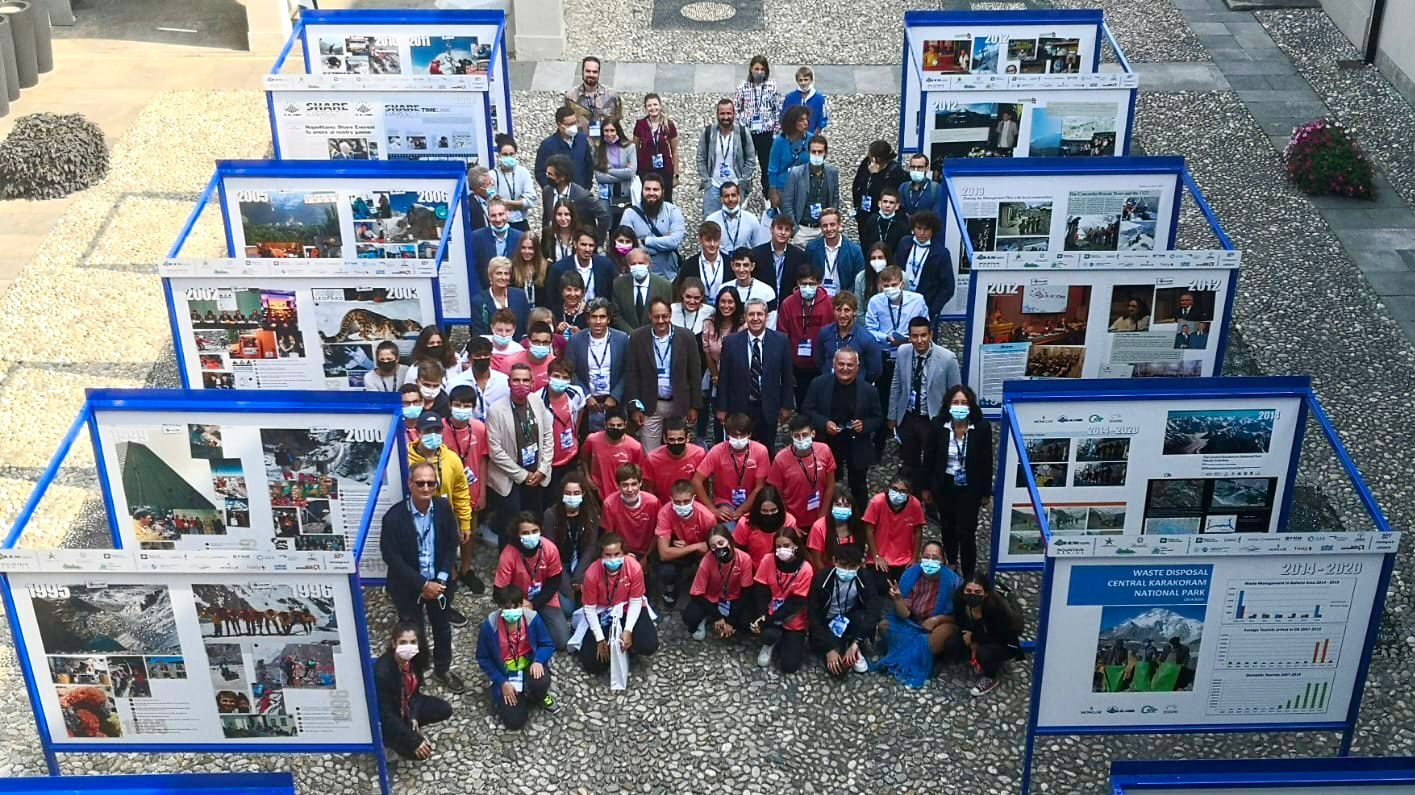 Students, researchers, politician and entrepreneurs
united to put mountains at the center of environmental policies

Young people closed the High Summit Cop26 event, which took place at the headquarter of the Minoprio Foundation and EvK2Minoprio on September 24th and 25th. Students from the school of Minoprio, University of Milan, Unimont, and Polytechnic of Milan were on stage to get their voices heard on the climate change issue.

“Mountains and young people are decisive elements to identify a strategy to contain CO2 and solutions in general for climate change, ensuring that it doesn’t overwhelm us dramatically” said Benedetto Della Vedova, the Undersecretary of State for Foreign Affairs and International Cooperation.” High Summit plays a decisive importance within the preparatory work for Cop26 because mountains play a decisive importance. First because highlands are vulnerable territories affected by climate change, and secondly because mountains are the main source of drinking water in the world. They represent the place where it is possible to study, predict, and prevent what is happening sooner and better”.

A message addressed to young people also comes from Stefania Proietti, Mayor of Assisi who experienced the dual role of researcher, studying black carbon depositions, and, the public administrator able to promote environmental issues within a town in the heart of the Apennines. At this regard, Assisi was the promoter of a great movement dedicated to the topics of economy and development. A thousand of young people coming from all parts of the world came and discussed of environment and economy. The debate aimed to ensure that economy was put at the service of an environmentally friendly development.

“As human beings, we do not see nothing more than ourselves and therefore we plan our future and environmental interventions on ourselves, we suffer from self-centeredness. We should be less blind, learn from plants and see them as they are: living beings” was the powerful message received by Iris Cazzaniga, a third year student at the Agricultural Technical Institute of Minoprio.

High Summit Cop26, organized by Mountain Genius, saw the participation of students, researchers, politicians, administrators, associations, and entrepreneurs who addressed the different topics of the conference sitting at different working tables, with transversal views and interpretations. Eight scientific sessions in two busy days accompanied a constructive discussion around the different issues connected with the mountains and the topics of the conference. From climate change to water resources, from ecosystems to environmental and socio-economic impacts, from disruptive technologies to transport and circular economy, from European strategies for the management of Alpine territories to well-being and life of mountain communities.

At the conclusion of the conference, the Finance Minister of Gilgit Baltistan, Mr. Javed Manwa, connected from Pakistan. Gilgit Baltistan is the mountainous region in the north of the country, where EvK2 has been present for many years with its scientific and ecological research activities. A preparation event for High Summit was held last August at the University of Gilgit, which saw the participation of students gathered in a discussion table dedicated to the adaptation of populations to climate change, a very sensitive issue for the region that is experiencing the effects of climate change on the highest mountains on Earth. “We are the tallest water tower in the world, a region that requires a lot of attention” the Finance Minister of Gilgit Baltistan said. “We are working to protect this territory. The establishment of several national parks such as Deosai and Karakoram are a great help to protect the territory. We have recently included two other territories within the protected areas, but the hope for the future is to create the largest protected area in the world, considering the entire region, a project conceived with Evk2 and supported by Italy”.

“These two days of High Summit leave us a great sign of hope” says Agostino Da Polenza, creator and promoter of the initiative. “We understood, thanks to Minoprio and University’s students, how much young people are fundamental for mountains. Their words expressed love both for nature and high elevations. They showed the awareness and need to continue this operation of inclusion and dissemination to ensure that mountains, these great reserves of biodiversity, keep growing in future generations’ passion and feelings.”

Mountain Genius is a project and a brand with an evocative name that, as a first initiative, launches High Summit Cop26, an international event dedicated to mountains, climate change and sustainable development that intends to bring mountains back to the center of scientific and political debate.

The payoff chosen clearly says what ‘Mountain Genius’ wants to be. A point of reference for everything related to the mountain world”, says Agostino Da Polenza, creator and promoter of the initiative. “This is an ambitious perspective, but we consider it the only one possible to frame the reality we want to deal with: the mountains of everyone. High Summit Cop26 was the first major launch event of the project, an international conference that saw the participation of more than 70 people including researchers, stakeholders, administrators, entrepreneurs and economists, to underline the fact that synergistic vision and actions are necessary to safeguard the territories”.

EvK2Minoprio in collaboration with the Minoprio Foundation

Under the patronage of

With the support of 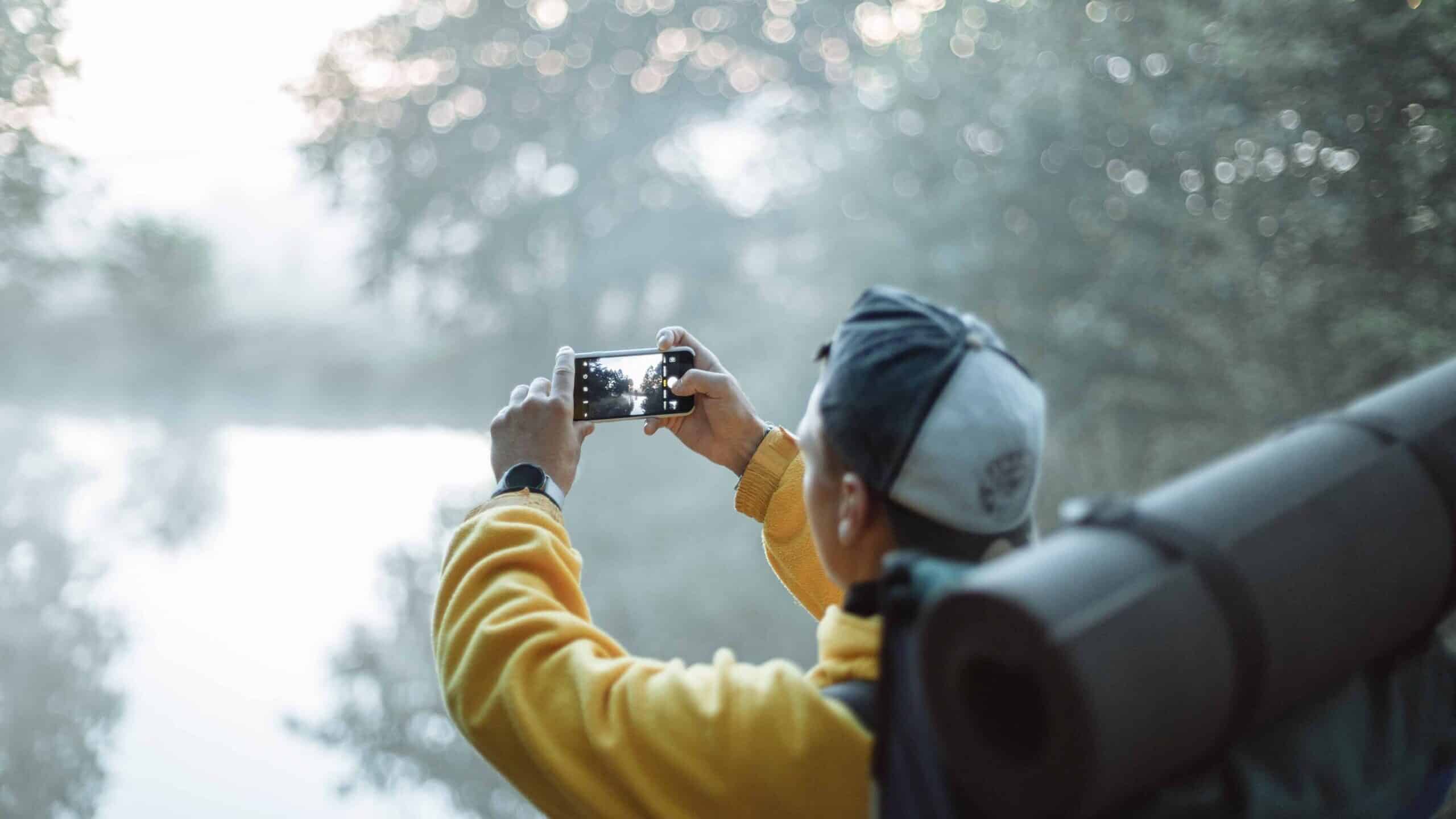